epaselect epa08214119 Thai Buddhist monks receive morning alms from people at the end of a religious memorial service held to commemorate the victims of the shooting rampage at Terminal 21 shopping mall in Nakhon Ratchasima province, Thailand, 13 February 2020. According to media reports, 30 people, including a suspected gunman, were killed and as many as 58 wounded after a Thai soldier, identified as 32-year-old Jakraphanth Thomma, went on a shooting rampage with assault rifles and ammunition stole from a military camp, in the city of Nakhon Ratchasima, also known as Korat. Thomma held an unknown number of people hostage within the Terminal 21 shopping mall for around 15 hours before being shot and killed in a police operation. EPA/DIEGO AZUBEL 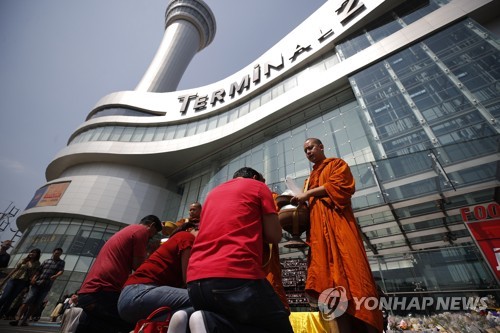 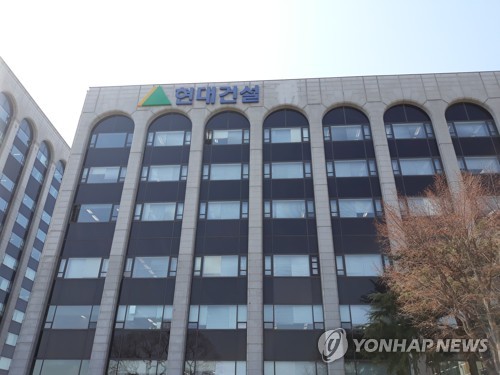 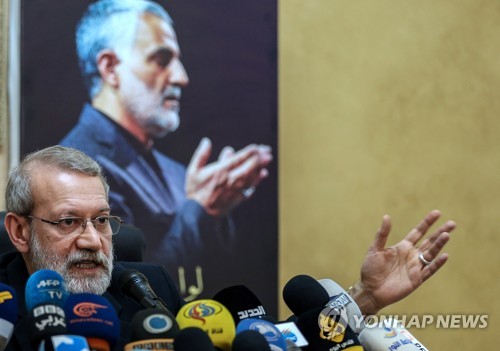 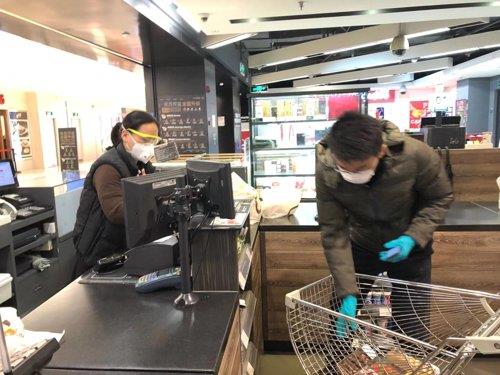 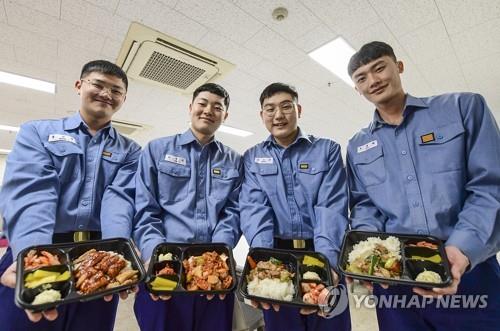