Police use pepper spray to disperse demonstrators outside parliament during clashes at a student protest in central Athens, on Tuesday, Jan. 21, 2020. The protest was organized in opposition to government plans to overhaul funding rules for state-run higher education institutions that include closing several university faculties. The draft legislation is currently being debated in parliament. 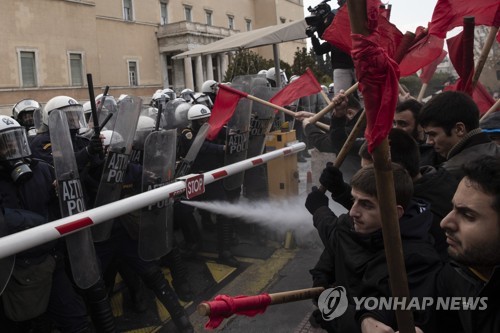 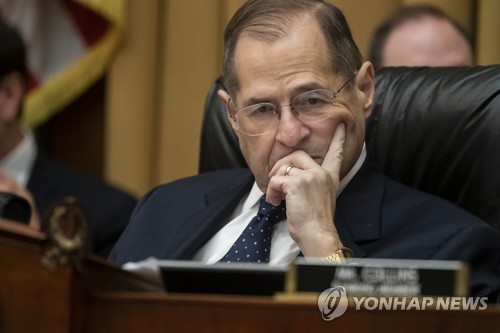 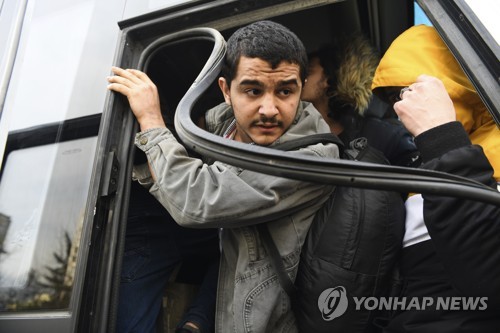 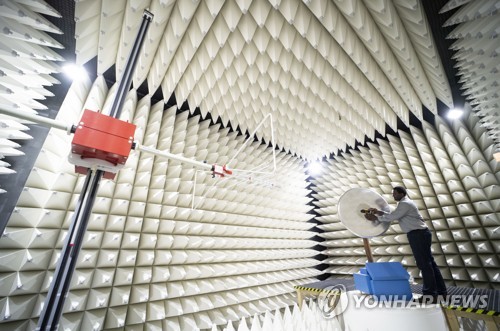 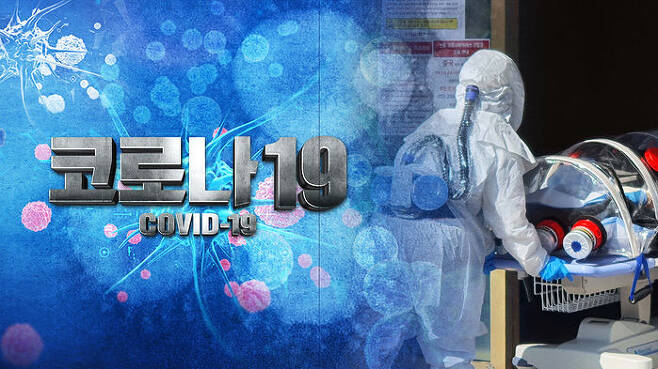 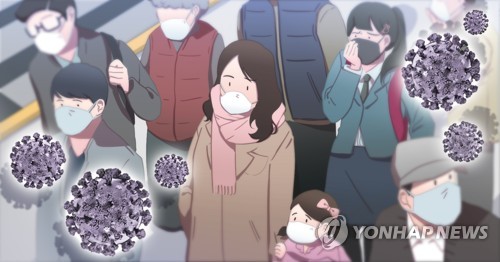 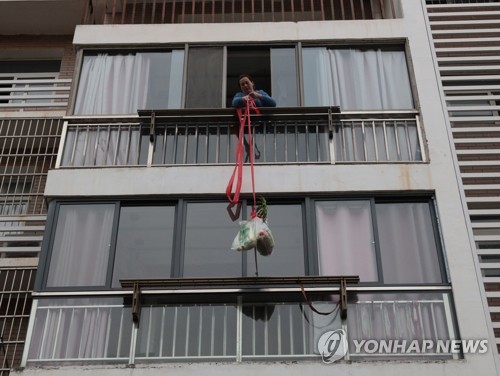 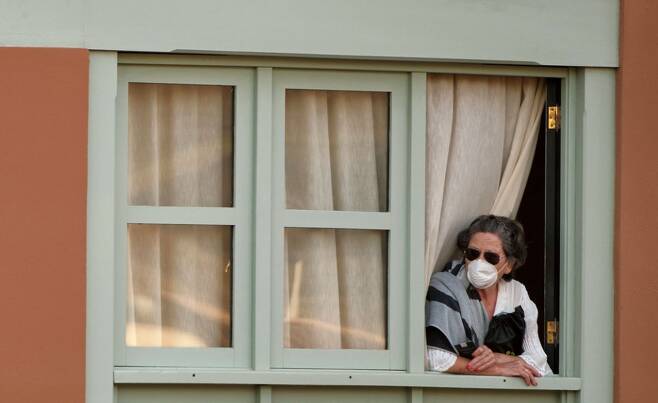