epa08127721 US soldiers stand next the damage that caused by the Iran's missiles attack inside Ain al-Assad air base in Anbar province, Iraq, 14 January 2020. Iran's Revolutionary Guard Crops launched a series of rockets targeting Ain al-Assad air base located in al-Anbar on 08 January 2020, one of the bases hosting US military troops in Iraq. The attack comes days after the Top Iranian General Qasem Soleimani, head of the IRGC's Quds force, was killed by a US drone strike in Baghdad. EPA/STR 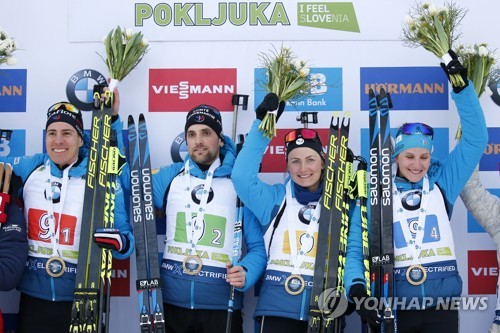 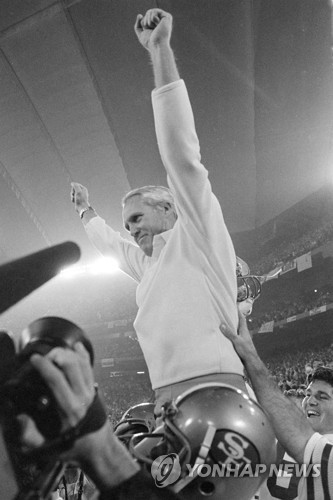 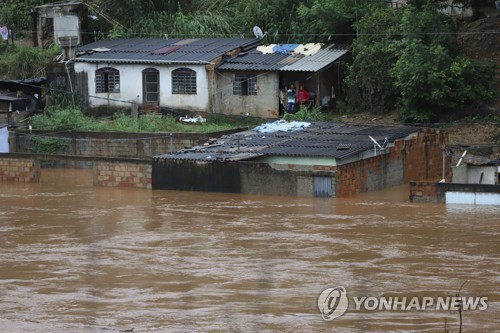 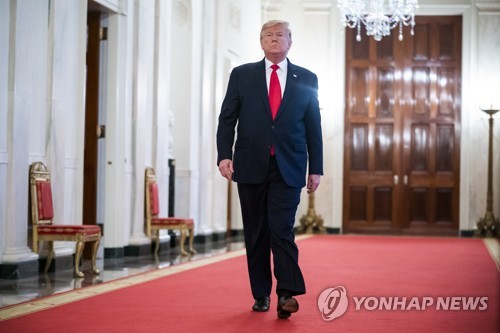