epa08125190 Participants wear masks and costumes on the first day of a carnival celebration marking the Orthodox St. Vasilij Day in the village of Vevcani, Republic of North Macedonia, 13 January 2020. The Vevcani Carnival is one of the most famous village festivals in the Balkans. It is believed that the custom is over 1,400 years old and based on old pagan beliefs. Essentially the carnival is the ritual of calling after Saint Basil the Great, which coincides with the Twelve Days of the Orthodox Christmas and the Orthodox New Year. The festivity is held on 13 and 14 January every year. People in Vevcanci believe that with their masks they banish evil spirits from their lives. The participants of the carnival are known as Vasilicari. The highlights of the carnival include a political satire where masked villagers act out current events. In 1993, the carnival and the village of Vevcani officially became a part of the World Federation of Carnival Cities EPA/GEORGI LICOVSKI EPA-EFE/GEORGI LICOVSKI 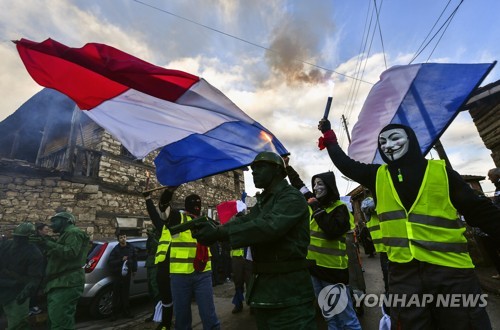 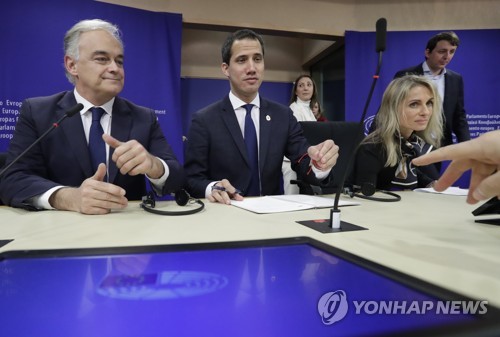 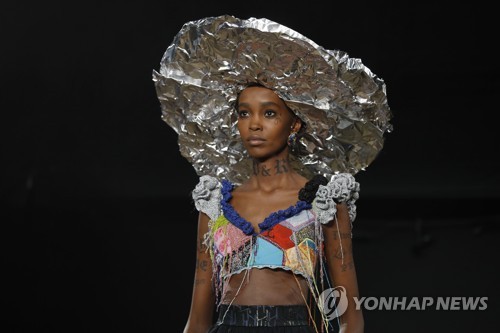 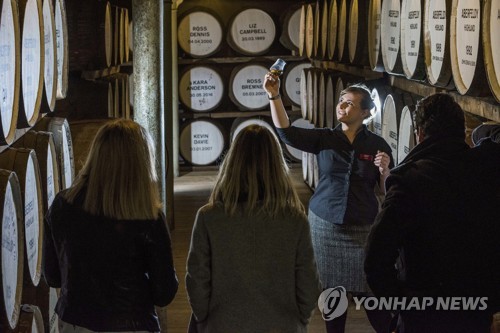 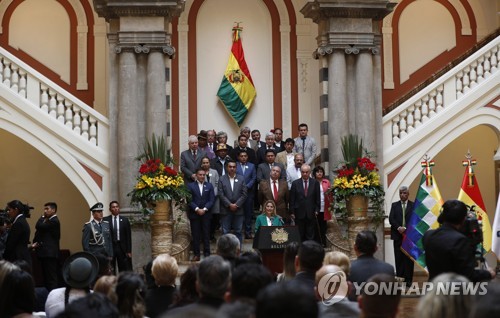 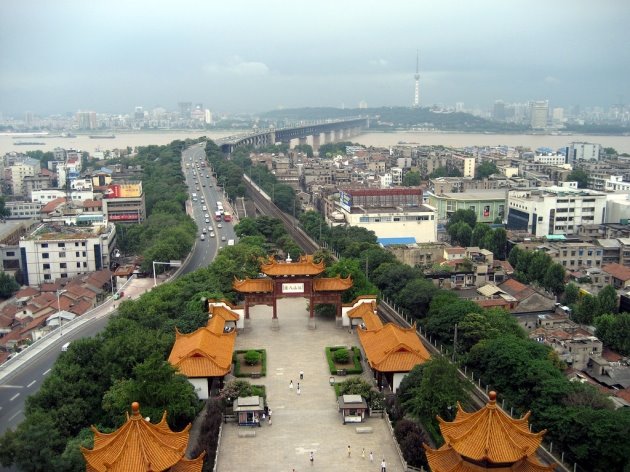 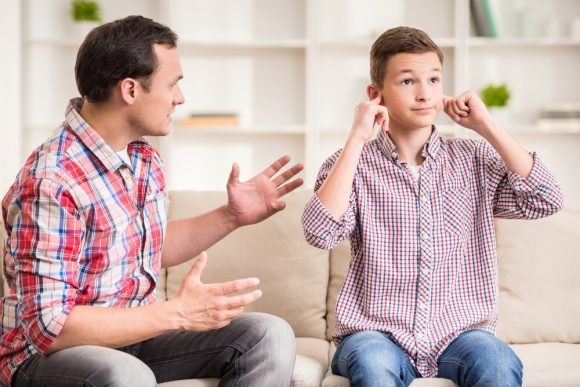 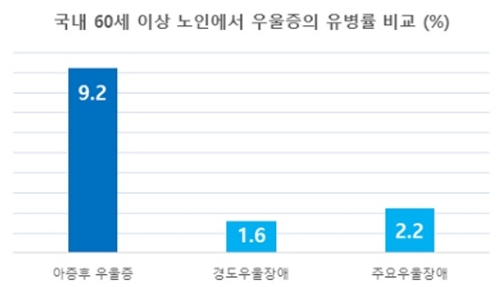 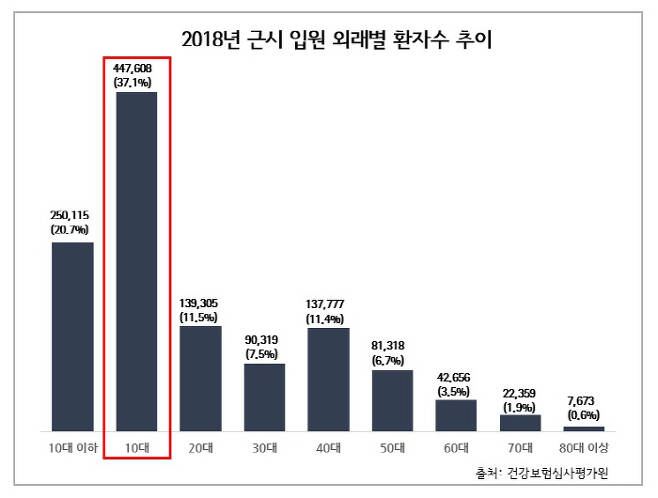