epa07907834 Visitors leave a synagogue after a shooting in Halle, Germany, 09 October 2019. According to the police two people were killed in shootings in front of a Synagogue and a Kebab shop in the Paulus district of Halle in the East German federal state of Saxony-Anhalt. Police stated a suspect is already in arrest. Media report the mayor of Halle speaks of an amok situation. EPA/FILIP SINGER 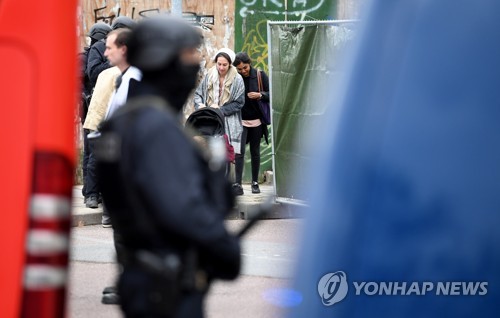 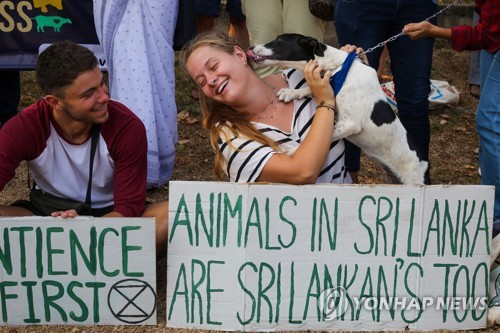 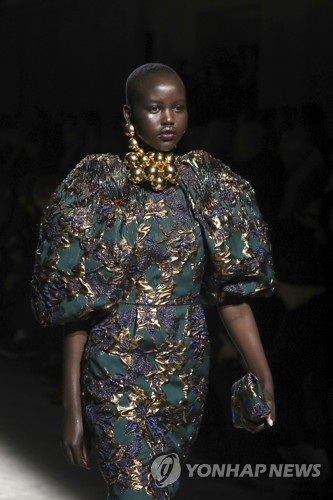 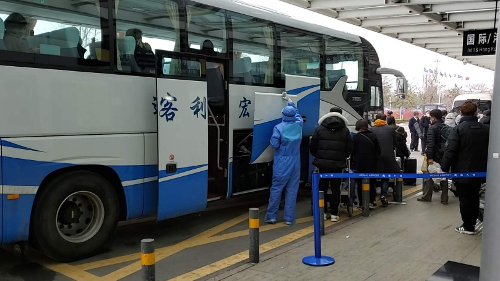 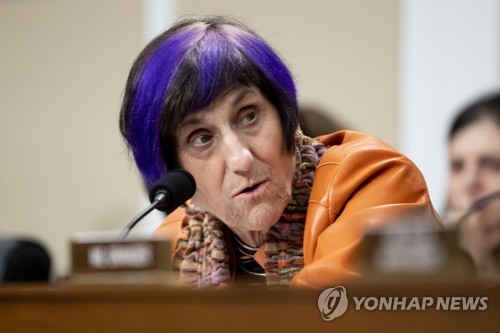 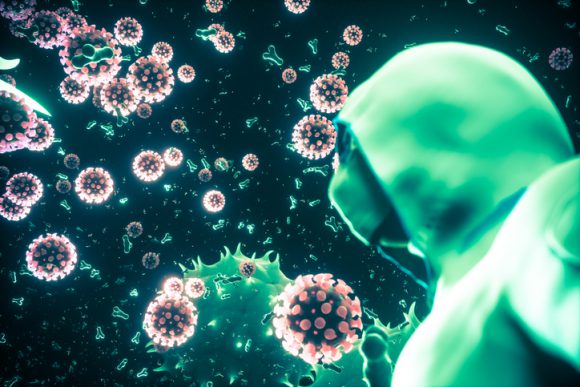 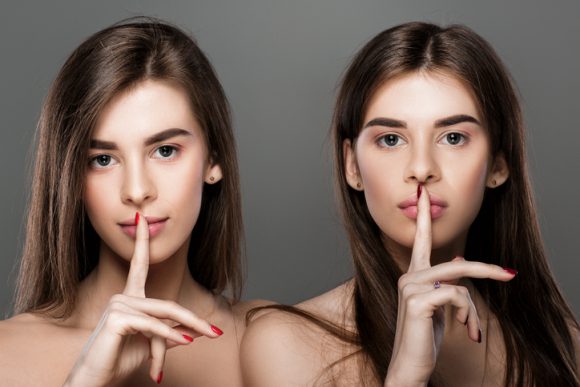 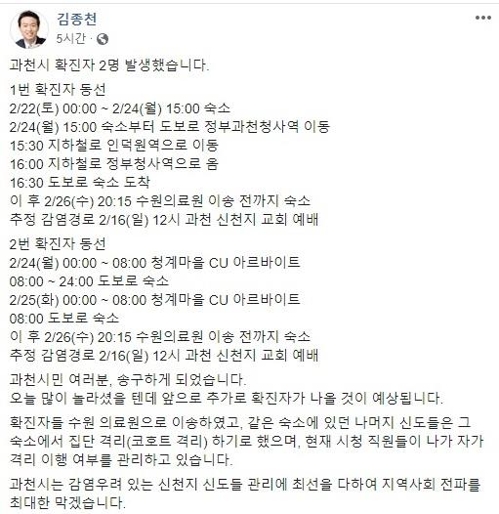 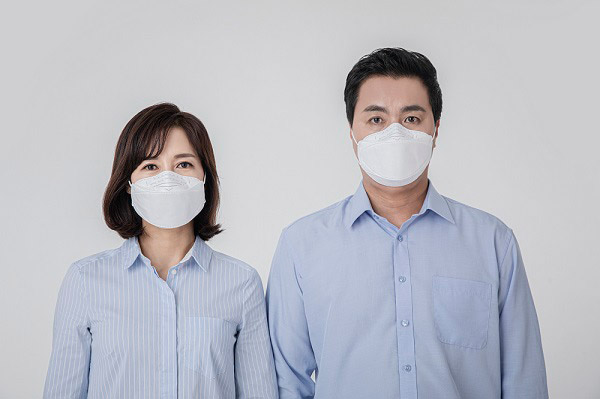